5 Great Companies to Research This Weekend 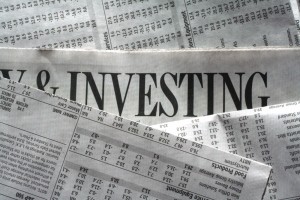 Looking for some companies to research this weekend?Â  Here are five that I like.Â  Each passes the ModernGraham tests for the Enterprising Investor, based on the teachings of Benjamin Graham.Â  The valuation is based on a modernized version of Benjamin Graham’s IV = EPS x (8.5 + 2g) formula presented in The Intelligent Investor, with the earnings per share being normalized through a weighted average over the last five years.

FULL disclosure:Â  At the time of publication, the author did not hold a position in any of the mentioned companies.

2 responses to “5 Great Companies to Research This Weekend”