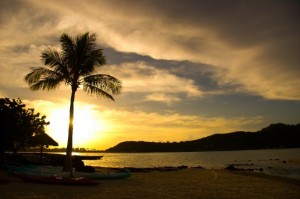 Last month, I introduced the Dividend Portfolio and it turned out to be one of the most popular posts of the month.Â  Today is the day to update the portfolio, but I have decided to split it into two parts.Â  Since the portfolio is based on a screen of the valuation database’s top dividend payouts for the enterprising investor, I thought it would be best to put the screen here and expand on the merits of each company.Â  Later today I will have another post that includes the update for the portfolio.Â  If you find this method of updating the portfolio better than the way I updated the Low PE portfolio earlier this week, please leave a comment to let me know.Â  I can only improve the site with feedback.

This screen targets the top dividend payouts out of the companies I follow here on Modern Graham that pass the tests for the enterprising investor, updated from Benjamin Graham’s tests presented in The Intelligent Investor.

Specifically, here are the tests required for the enterprising investor:

Enterprising Investor â€“ must pass at least 4 of the following 5 tests:

Additionally, a company can qualify for the enterprising investor if it passes the tests for the defensive investor.

This month, the screen produced the following companies:

Full Disclosure:Â  At time of publication, author was long NPK and PFE.Â  See a list of the author’s current holdings.