FedEx Corporation is not suitable for the Defensive Investor but is for the Enterprising Investor. The Defensive Investor has concerns with the low current ratio, the insufficient level of earnings growth over the last ten years, and the high PEmg and PB ratios. The Enterprising Investor’s only initial concern is the high level of debt relative to the net current assets. As a result, Enterprising Investors following the ModernGraham approach based on Benjamin Graham’s methods should feel comfortable proceeding with research into the company and comparing it to other opportunities through a review ofÂ ModernGraham’s valuation of United Parcel Service (NYSE:UPS). Â As for a valuation, the company appears to be undervalued after growing its EPSmg (normalized earnings) from $3.51 in 2011 to an estimated $6.78 for 2015. This level of demonstrated growth outpaces the market’s implied estimate of 7.47% earnings growth and leads the ModernGraham valuation model, based on Benjamin Graham’s formula, to return an estimate of intrinsic value above the price. 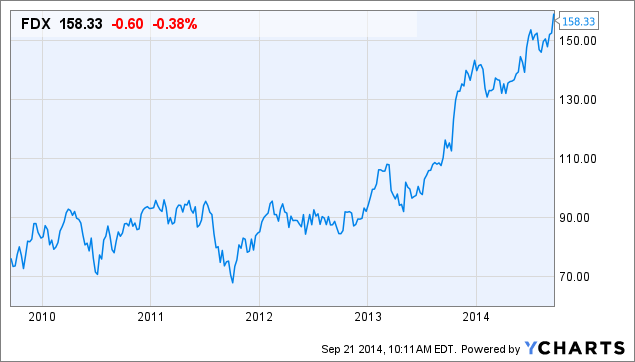