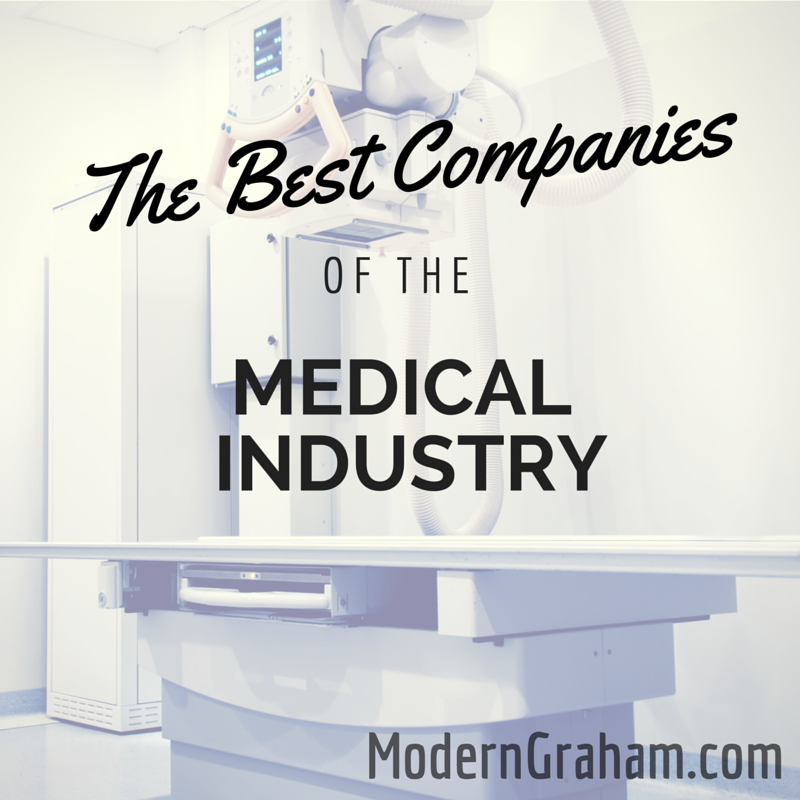 While ModernGraham supports the bottom-up approach to investing, many investors do utilize the top-down method, whereby an industry is selected before the company itself. Â With that in mind, this article will take a brief look at the best companiesÂ of the medicalÂ industry, selecting the most promising investment opportunities within the industry, and giving a broad look into the industry as a whole.

Out of the more than 500 companies reviewed by ModernGraham, 26 were identified as being closely related to the medicalÂ industry. Â Of those, only one isÂ suitable for the Defensive Investor, fifteenÂ are suitable for the Enterprising Investor, and the remaining nineÂ are considered speculative at this time. Â Excluding any extreme outliers, the average company was rated as being priced at 131.03% to its MG Value (estimated intrinsic value), with an average PEmg ratio of 26.54. Â The industry as a whole, therefore would appear to be overvalued, particularly in comparison to the market (see Mr. Market’s Mental State).

None of the companies reviewed were found to be undervalued.

The following companies have been rated as fairly valuedÂ and suitable for either the Defensive Investor or the Enterprising Investor:

From a valuation side of things, the company has grown its EPSmg (normalized earnings) from $4.36 in 2011 to an estimated $6.74 for 2015. This level of demonstrated growth is in line with the market’s implied estimate for earnings growth of 8.36% over the next 7-10 years. The ModernGraham valuation model, therefore, returns an estimate of intrinsic value falling within a margin of safety relative to the current price, indicating C.R. Bard Inc. is fairly valued at the present time. Â (See the full valuation) 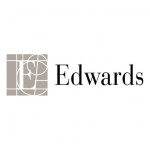 Edwards LifesciencesÂ qualifies forÂ the Enterprising Investor but not the more conservative Defensive Investor. Â The Defensive Investor is concerned with the lack of dividends, along with the high PEmg and PB ratios. Â The Enterprising Investor is only concerned with theÂ lack of dividends. Â As a result, Enterprising InvestorsÂ following the ModernGraham approach based on Benjamin Graham’s methods should exploreÂ other opportunities. Â As for a valuation,Â the company appears to be fairlyÂ valued afterÂ growingÂ itsÂ EPSmg (normalized earnings) from $1.75 in 2011 to an estimated $4.53 for 2015. Â This level of demonstrated earnings growth supports the market’s implied estimate of 10.64% annual earnings growth over the next 7-10 years.Â  As a result, the ModernGrahamÂ valuation model, based on Benjamin Graham’s formula, returns an estimate of intrinsic value within a margin of safety relative toÂ the price. Â (See the full valuation)

[level-mg-stocks-screens-subscriber]
Clicking on the company name will take you to the company’s latest valuation.

To view the MG Value and PEmg information, Â you must be logged in as a premium member. Â Clicking on the company name will take you to the company’s latest valuation.