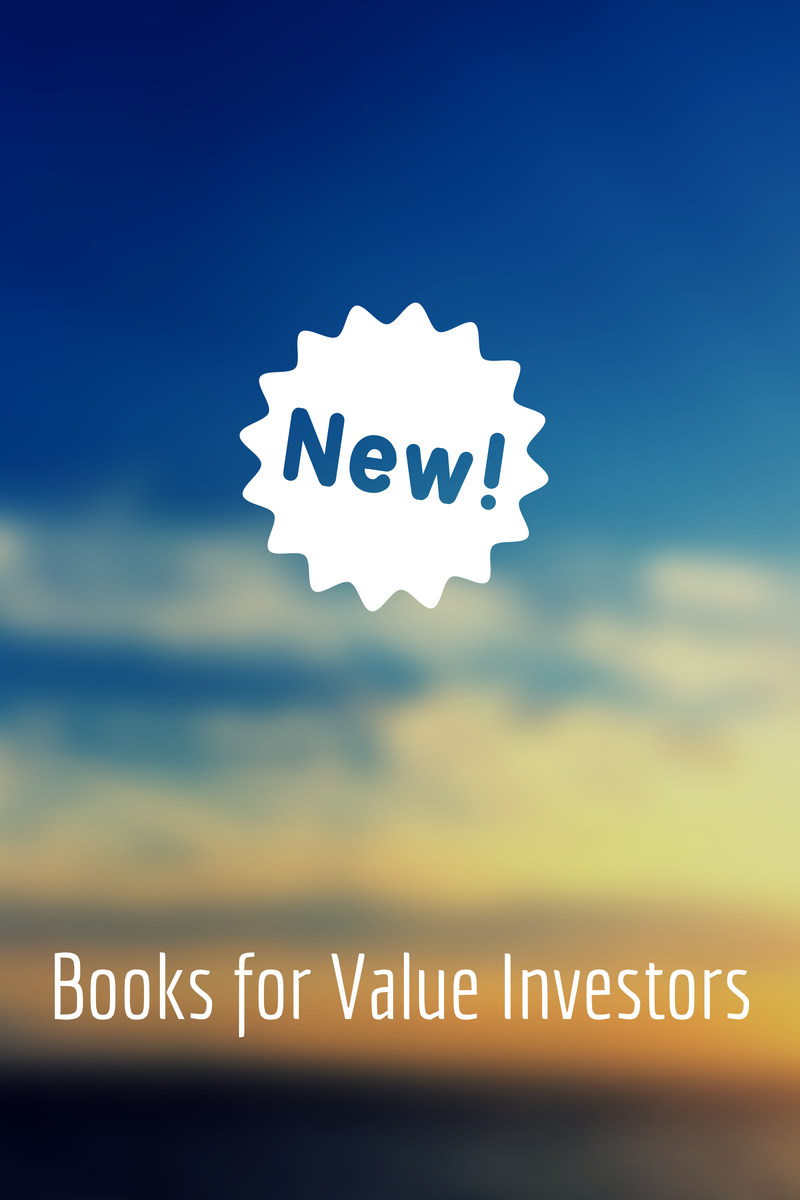 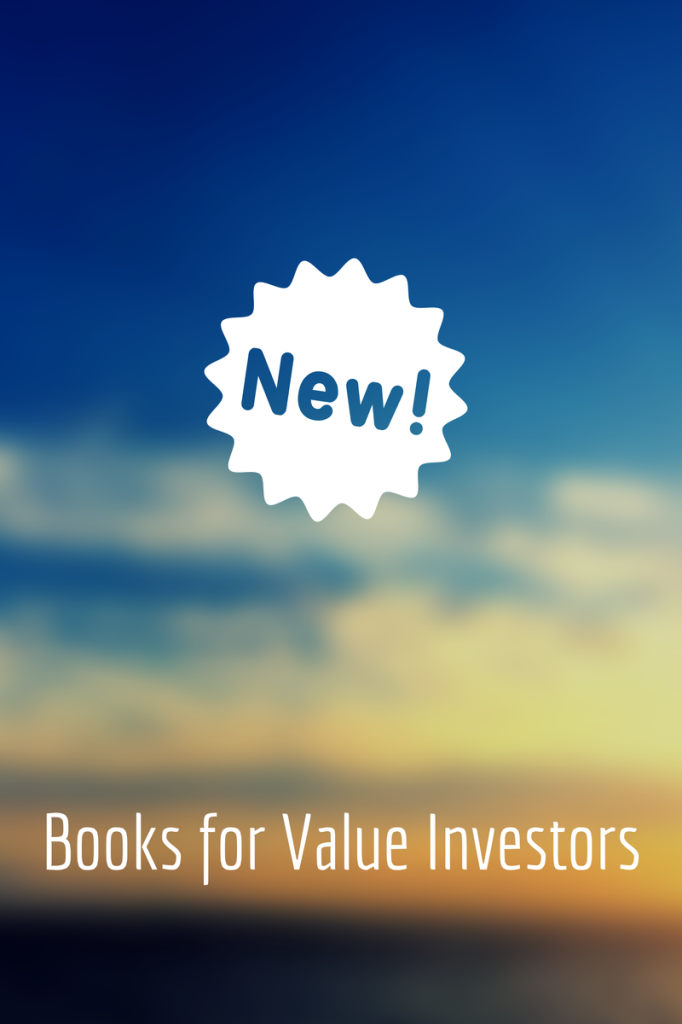 News-making, inside revelations about the tumultuous years when the Los Angeles Dodgers were remade from top to bottomâ€”from the ownership of the team to management to the players on the fieldâ€”becoming the most talked-about and most colorful team in baseball.

In 2012 the Los Angeles Dodgers were bought out of bankruptcy in the most expensive sale in sports history. Los Angeles icon Magic Johnson and his partners hoped to put together a team worthy of Hollywood: consistently entertaining. By most accounts they have succeeded, if not always in the way they might have imagined.

Now Molly Knight tells the story of the Dodgersâ€™ 2013 and 2014 seasons with detailed, previously unreported revelations. She shares a behind-the-scenes account of the astonishing sale of the Dodgers, and why the team was not overpriced, as well as what the Dodgers actually knew in advance about rookie phenom and Cuban defector Yasiel Puig and how they and teammates handled him during his first two roller-coaster seasons. We learn how close manager Don Mattingly was to losing his job during the 2013 seasonâ€”and how the team turned around the season in the most remarkable fifty-game stretch (42-8) of any team since World War II, before losing in the NLCS. Knight also provides a rare glimpse into the infighting and mistrust that derailed the team in 2014, and resulted in ridding the roster of difficult personalities and the hiring of a new front office.

2. Â Confident You: An Introvert’s Guide to Success in Life and Business by S J Scott

Being an introvert can be frustrating… The world applauds extroverts, so it’s easy to feel left out in the cold. As an introvert, you know it’s important to be outgoing, social and a good leader, yet these behaviors don’t seem natural.

The truth is that success in life often comes down to how well you sell yourself. This means behaving in a manner that doesn’t seem congruent with what’s inside. In simple terms, the world around us requires introverts to behave in an extroverted manner.

LEARN:: How to Harness Your Introverted “Powers”

Introversion can be a good thing. Without introverts, society would be full of outgoing and social people but a lot fewer artists, analysts, scientists, doctors, writers, engineers, and designers. On the other hand, the world often celebrates and rewards extroverts, often leaving introverts out in the cold.

3. Â Go Set a Watchman: A Novel by Harper Lee

Maycomb, Alabama. Twenty-six-year-old Jean Louise Finchâ€””Scout”â€”returns home from New York City to visit her aging father, Atticus. Set against the backdrop of the civil rights tensions and political turmoil that were transforming the South, Jean Louise’s homecoming turns bittersweet when she learns disturbing truths about her close-knit family, the town, and the people dearest to her. Memories from her childhood flood back, and her values and assumptions are thrown into doubt. Featuring many of the iconic characters from To Kill a Mockingbird, Go Set a Watchman perfectly captures a young woman, and a world, in painful yet necessary transition out of the illusions of the pastâ€”a journey that can only be guided by one’s own conscience.

Written in the mid-1950s, Go Set a Watchman imparts a fuller, richer understanding and appreciation of Harper Lee. Here is an unforgettable novel of wisdom, humanity, passion, humor, and effortless precisionâ€”a profoundly affecting work of art that is both wonderfully evocative of another era and relevant to our own times. It not only confirms the enduring brilliance of To Kill a Mockingbird, but also serves as its essential companion, adding depth, context, and new meaning to an American classic.

While driving out of the American embassy in Moscow on the evening of February 16, 1978, the chief of the CIAâ€™s Moscow station heard a knock on his car window. A man on the curb handed him an envelope whose contents stunned U.S. intelligence: details of top-secret Soviet research and developments in military technology that were totally unknown to the United States. In the years that followed, the man, Adolf Tolkachev, an engineer in a Soviet military design bureau, used his high-level access to hand over tens of thousands of pages of technical secrets. His revelations allowed America to reshape its weapons systems to defeat Soviet radar on the ground and in the air, giving the United States near total superiority in the skies over Europe.
One of the most valuable spies to work for the United States in the four decades of global confrontation with the Soviet Union, Tolkachev took enormous personal risksâ€”but so did the Americans. The CIA had long struggled to recruit and run agents in Moscow, and Tolkachev was a singular breakthrough. Using spy cameras and secret codes as well as face-to-face meetings in parks and on street corners, Tolkachev and his handlers succeeded for years in eluding the feared KGB in its own backyard, until the day came when a shocking betrayal put them all at risk.
Drawing on previously secret documents obtained from the CIA and on interviews with participants, David Hoffman has created an unprecedented and poignant portrait of Tolkachev, a man motivated by the depredations of the Soviet state to master the craft of spying against his own country. Stirring, unpredictable, and at times unbearably tense, The Billion Dollar Spy is a brilliant feat of reporting that unfolds like an espionage thriller.

5. Â A Full Life: Reflections at Ninety by Jimmy Carter

At ninety, Jimmy Carter reflects on his public and private life with a frankness that is disarming. He adds detail and emotion about his youth in rural Georgia that he described in his magnificent An Hour Before Daylight. He writes about racism and the isolation of the Carters. He describes the brutality of the hazing regimen at Annapolis, and how he nearly lost his life twice serving on submarines and his amazing interview with Admiral Rickover. He describes the profound influence his mother had on him, and how he admired his father even though he didnâ€™t emulate him. He admits that he decided to quit the Navy and later enter politics without consulting his wife, Rosalynn, and how appalled he is in retrospect.

In A Full Life, Carter tells what he is proud of and what he might do differently. He discusses his regret at losing his re-election, but how he and Rosalynn pushed on and made a new life and second and third rewarding careers. He is frank about the presidents who have succeeded him, world leaders, and his passions for the causes he cares most about, particularly the condition of women and the deprived people of the developing world.

This is a wise and moving look back from this remarkable man. Jimmy Carter has lived one of our great American livesâ€”from rural obscurity to world fame, universal respect, and contentment. A Full Life is an extraordinary read.