Benjamin Graham taught that Intelligent Investors must do a thorough fundamental analysis of investment opportunities to determine their intrinsic value and inherent risk. Â This isÂ best done by utilizing a systematic approach to analysis that will provide investors with a sense of how a specific company compares to another companyÂ or by reviewing theÂ 10 Companies Benjamin Graham Would Invest In Today – MarchÂ 2016.Â  By using theÂ ModernGraham methodÂ one can review a company’s historical accomplishments and determine an intrinsic value that can be compared across industries. Â What follows is a stock analysis showing a specific look at how CBS Corporation (CBS)Â fares in theÂ ModernGraham valuation model.

ModernGraham Valuation of CBS – May 2016 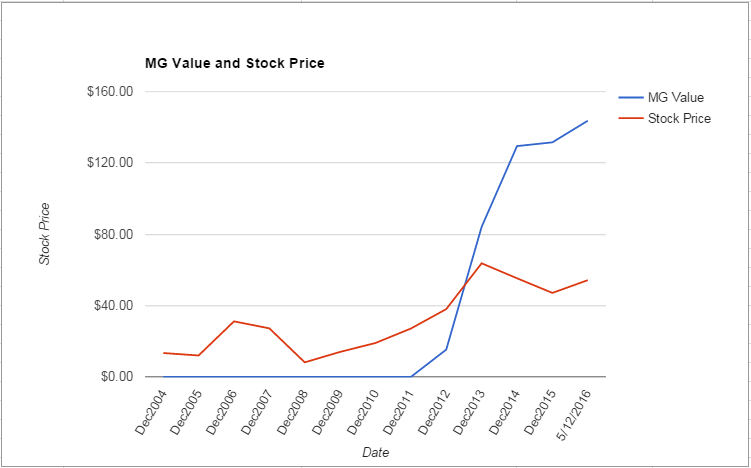 As for a valuation, the company appears to be Undervalued after growing its EPSmg (normalized earnings) from $0.4 in 2012 to an estimated $3.73 for 2016. This level of demonstrated earnings growth outpaces the market’s implied estimate of 3.02% annual earnings growth over the next 7-10 years. As a result, the ModernGraham valuation model, based on Benjamin Graham’s formula, returns an estimate of intrinsic value above the price.

CBS Corporation performs fairly well in the ModernGraham grading system, scoring a B. 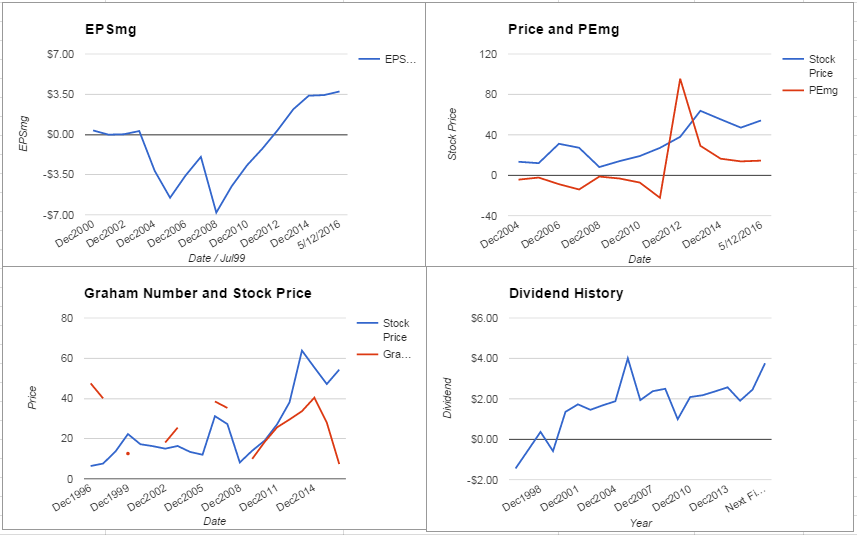