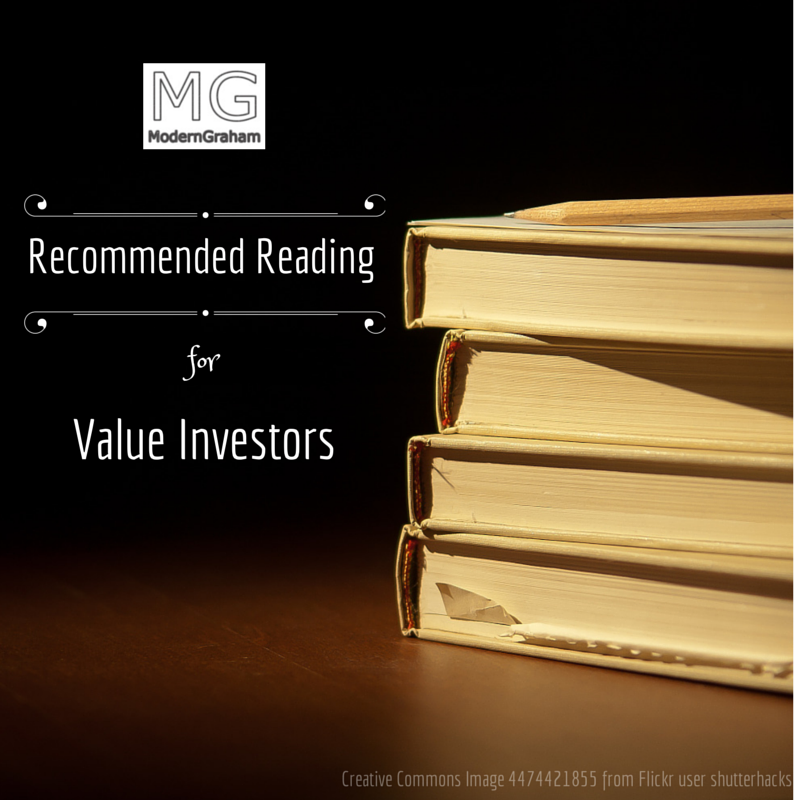 1. Â Inside the Investments of Warren Buffett: Twenty Cases by Yefei Lu

Since the 1950s, Warren Buffett and his partners have backed some of the twentieth centuryâ€™s most profitable, trend-setting companies, but how did they know they were making the right investments? Did Buffett take the lead on every decision, or was the key to act cooperatively? What did Buffet and his partners look for in an up-and-coming company, and is it possible for others to copy their approach?

A gift to Buffett followers who have long sought a pattern to the investorâ€™s success, Inside the Investments of Warren Buffett presents the most detailed analysis to date of Buffetâ€™s long-term investment portfolio. Yefei Lu, a private investor, starts with Buffettâ€™s interest in the Sanborn Map Company in 1960 and tracks nineteen more of his major investments in companies such as Seeâ€™s Candies, the Washington Post, GEICO, Coca-Cola, US Air, Wells Fargo, and IBM. With rare access to partnership letters, company documents, annual reports, third-party references, and other original sources, Lu pinpoints what is unique about Buffettâ€™s timing, instinct, use of outside knowledge, and postinvestment actions, and he identifies what could work for all investors with companies big and small, global and domestic. His substantial chronology accounts for broader world events and fluctuations in the U.S. stock market, suggesting Buffettâ€™s most important trait may be his open and alert worldview.

2.Â The Essays of Warren Buffett: Lessons for Corporate America Edited By Lawrence A. Cunningham

The year 2015 marks the fiftieth anniversary of Berkshire Hathaway under Warren Buffettâ€™s leadership, a milestone worth commemorating. The tenure sets a record for chief executive not only in duration but in value creation and philosophizing. The fourth edition of The Essays of Warren Buffett: Lessons for Corporate America celebrates its twentieth anniversary. As the book Buffett autographs most, its popularity and longevity attest to the widespread appetite for this unique compilation of Buffettâ€™s thoughts that is at once comprehensive, non-repetitive, and digestible. New and experienced readers alike will gain an invaluable informal education by perusing this classic arrangement of Warrenâ€™s best writings.

3.Â American Heiress: The Wild Saga of the Kidnapping, Crimes and Trial of Patty Hearst by Jeffrey Toobin

OnÂ February 4, 1974, Patty Hearst, a sophomore in college and heiress to the Hearst family fortune, was kidnapped by a ragtag group of self-styled revolutionaries calling itself the Symbionese Liberation Army. The already sensational story took the first of many incredible twists on April 3, when the group released a tape of Patty saying she had joined the SLA and had adopted the nom de guerre â€œTania.â€
The weird turns of the tale are truly astonishingâ€”the Hearst family trying to secure Pattyâ€™s release by feeding all the people of Oakland and San Francisco for free; the bank security cameras capturing â€œTaniaâ€ wielding a machine gun during a robbery; a cast of characters including everyone from Bill Walton to the Black Panthers to Ronald Reagan to F. Lee Bailey; the largest police shoot-out in American history; the first breaking news event to be broadcast live on television stations across the country; Pattyâ€™s year on the lam, running from authorities; and her circuslike trial, filled with theatrical courtroom confrontations and a dramatic last-minute reversal, after which the term â€œStockholm syndromeâ€ entered the lexicon.
The saga of Patty Hearst highlighted a decade in which America seemed to be suffering a collective nervous breakdown. Based on more than a hundred interviews and thousands of previously secretÂ documents, American Heiress thrillingly recounts the craziness of the times (there were an average of 1,500 terrorist bombings a year in the early 1970s). Toobin portrays the lunacy of the half-baked radicals of the SLA and the toxic mix of sex, politics, and violence that swept up Patty Hearst and re-creates her melodramatic trial. American Heiress examines the life of a young woman who suffered an unimaginable trauma and then made the stunning decision to join her captorsâ€™ crusade.
Or did she?

4.Â The Boys in the Boat: Nine Americans and Their Epic Quest for Gold at the 1936 Berlin Olympics by Daniel James Brown

For readers ofÂ Unbroken, out of the depths of the Depression comes an irresistible story about beating the odds and finding hope in the most desperate of timesâ€”the improbable, intimate account of how nine working-class boys from the American West showed the world at the 1936 Olympics in Berlin what true grit really meant.

It was an unlikely quest from the start. With a team composed of the sons of loggers, shipyard workers, and farmers, the University of Washingtonâ€™s eight-oar crew team was never expected to defeat the elite teams of the East Coast and Great Britain, yet they did, going on to shock the world by defeating the German team rowing for Adolf Hitler. The emotional heart of the tale lies with Joe Rantz, a teenager without family or prospects, who rows not only to regain his shattered self-regard but also to find a real place for himself in the world. Drawing on the boysâ€™ own journals and vivid memories of a once-in-a-lifetime shared dream, Brown has created an unforgettable portrait of an era, a celebration of a remarkable achievement, and a chronicle of one extraordinary young manâ€™s personal quest.

The stakes are high. The characters full of striving and ego. Presidential campaigns are a contest for control of power in the most powerful country on earth. The battle of ideas has a clear end, with winners and losers, and along the way there are sharp turning points-primaries, debates, conventions, and scandals that squeeze candidates into emergency action, frantic grasping, and heroic gambles. As Mike Murphy the political strategist put it, “Campaigns are like war without bullets.”

WHISTLESTOP tells the human story of nervous gambits hatched in first-floor hotel rooms, failures of will before the microphone, and the cross-country crack-ups of long-planned stratagems. At the bar at the end of a campaign day, these are the stories reporters rehash for themselves and embellish for newcomers. In addition to the familiar tales, WHISTLESTOP also remembers the forgotten stories about the bruising and reckless campaigns of the nineteenth century when the combatants believed the consequences included the fate of the republic itself. Some of the most modern-feeling elements of the American presidential campaign were born before the roads were paved and electric lights lit the convention halls-or there were convention halls at all.

WHISTLESTOP is a ride through the American campaign history with one of its most enthusiastic conductors guiding you through the landmarks along the way.