Benjamin Graham taught that Intelligent Investors must do a thorough fundamental analysis of investment opportunities to determine their intrinsic value and inherent risk. Â This isÂ best done by utilizing a systematic approach to analysis that will provide investors with a sense of how a specific company compares to another companyÂ or by reviewing theÂ 10 Stocks for Using A Benjamin Graham Value Investing Strategy – MarchÂ 2017.Â  By using theÂ ModernGraham methodÂ one can review a company’s historical accomplishments and determine an intrinsic value that can be compared across industries. Â What follows is a stock analysis showing a specific look at how Walt Disney Co (DIS)Â fares in theÂ ModernGraham valuation model. 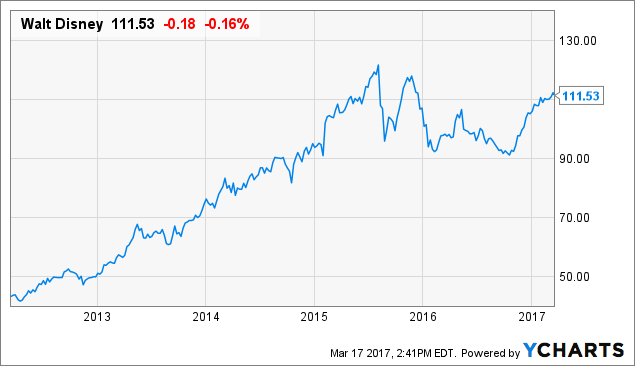 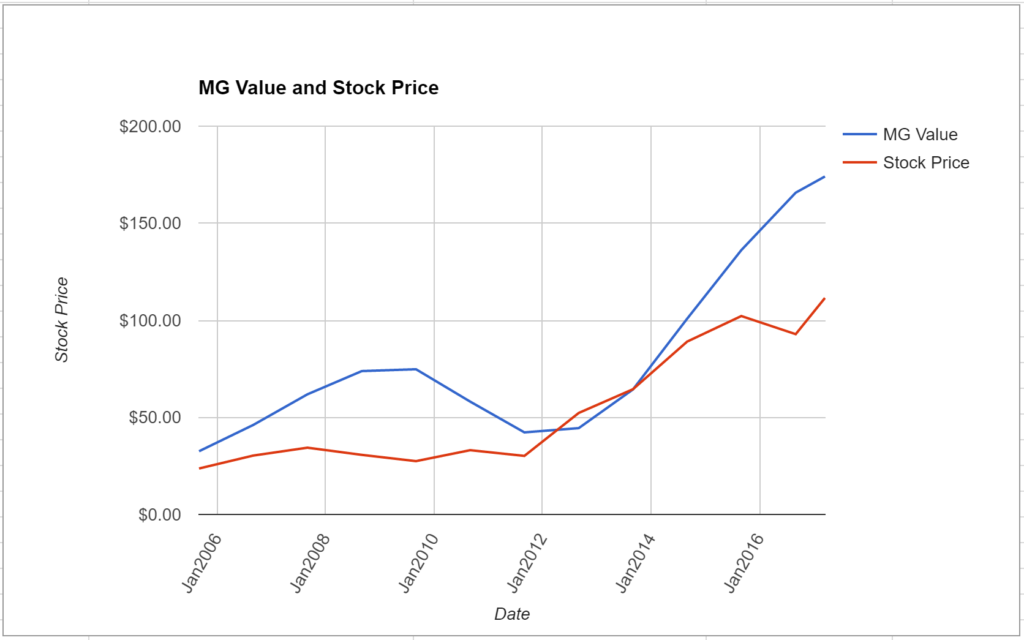 Walt Disney Co does not satisfy the requirements of either the Enterprising Investor or the more conservative Defensive Investor. The Defensive Investor is concerned with the low current ratio, high PEmg and PB ratios. The Enterprising Investor has concerns regarding the level of debt relative to the current assets. As a result, all value investors following the ModernGraham approach should explore other opportunities at this time or proceed cautiously with a speculative attitude.

As for a valuation, the company appears to be Undervalued after growing its EPSmg (normalized earnings) from $2.85 in 2013 to an estimated $5.22 for 2017. This level of demonstrated earnings growth outpaces the market’s implied estimate of 6.44% annual earnings growth over the next 7-10 years. As a result, the ModernGraham valuation model, based on the Benjamin Graham value investing formula, returns an estimate of intrinsic value above the price.

At the time of valuation, further research into Walt Disney Co revealed the company was trading above its Graham Number of $59.11. The company pays a dividend of $1.49 per share, for a yield of 1.3% Its PEmg (price over earnings per share – ModernGraham) was 21.37, which was below the industry average of 39.27, which by some methods of valuation makes it one of the most undervalued stocks in its industry. Finally, the company was trading above its Net Current Asset Value (NCAV) of $-19.78. 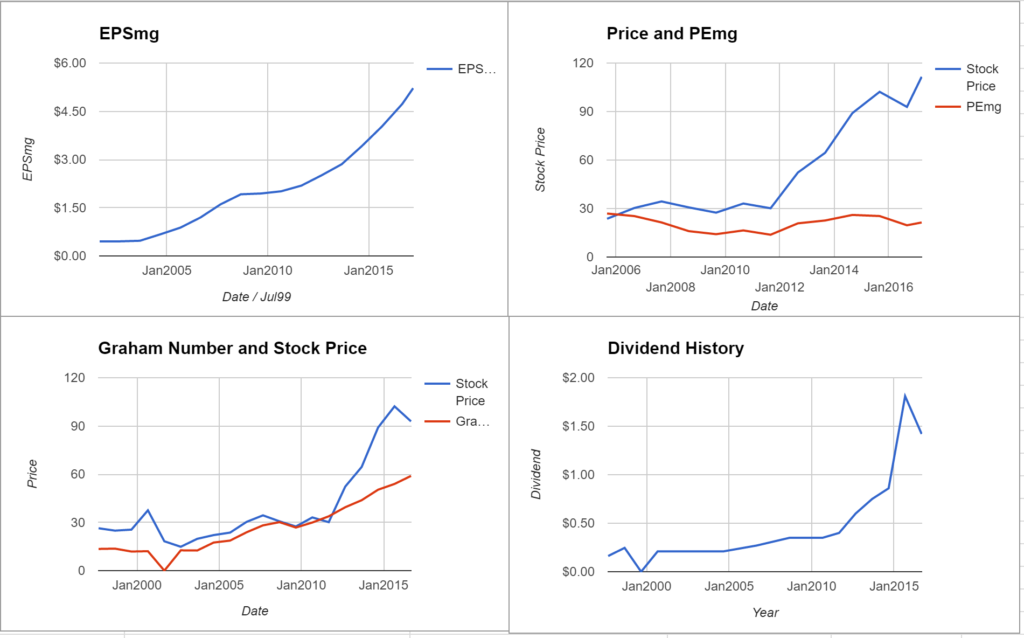 The author held a long position in Walt Disney Co (DIS) but did not hold aÂ position in any other company mentioned in this articleÂ at the time of publication and had no intention of changing that position within the next 72 hours. Â See my current holdings here. Â This article is not investment advice; any reader should speak to aÂ registeredÂ investment adviser prior to making any investment decisions. Â ModernGraham is not affiliated with the company in any manner. Â Please be sure to review our detailed disclaimer.