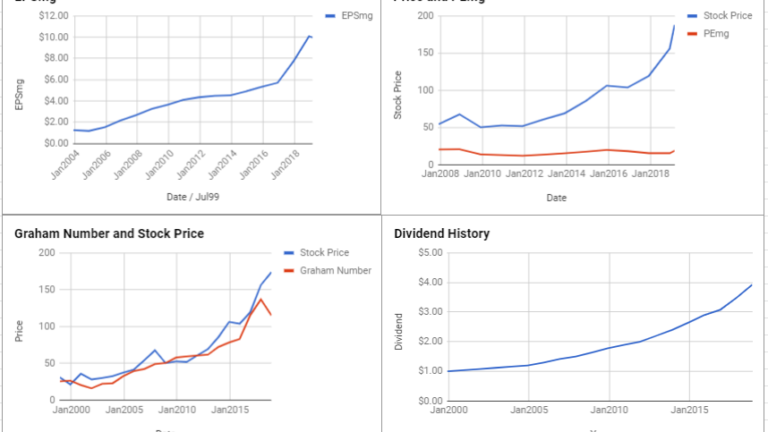 Company ProfileÂ (excerpt from Reuters): NextEra Energy, Inc. (NEE), incorporated on September 10, 1984, is a holding company. The Company is an electric power companies in North America and, through its subsidiary NextEra Energy Resources, LLC (NEER) and its affiliated entities, is the generator of renewable energy from the wind and sun. NEE also owns and/or operates generation, transmission and distribution facilities to support its services to retail and wholesale customers, and has investments in gas infrastructure assets. Its segments include FPL and NEER. NEE also provides risk management services related to power and gas consumption related to its own generation assets and for a limited number of wholesale customers in selected markets. As of December 31, 2016, NEE’s business included approximately 45,900 megawatts (MW) of generating capacity with electric generation facilities located in 30 states in the United States, four provinces in Canada and in Spain; approximately 16% of the installed base of the United States wind power production capacity; approximately 11% of the installed base of the United States universal solar power production capacity; fleets of nuclear power stations in the United States, with eight reactors at five sites located in four states, representing approximately 6% of U.S. nuclear power electric generating capacity; more than 5.4 million retail and wholesale electric customer accounts, and approximately 14,700 people employed, primarily in the United States. 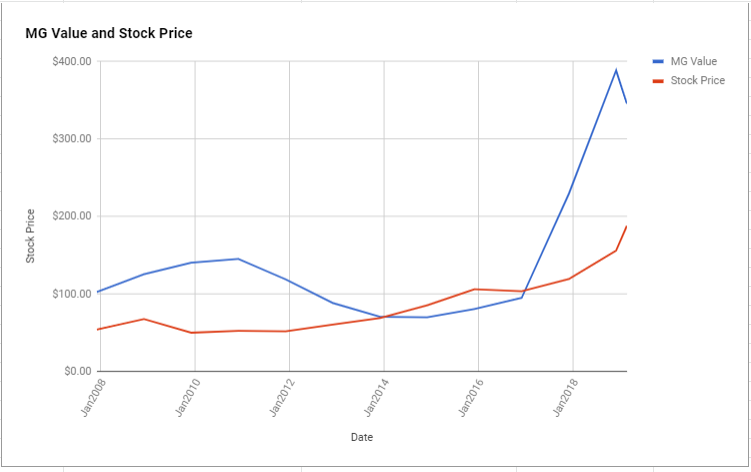 NextEra Energy Inc qualifies for both the Defensive Investor and the Enterprising Investor. The Defensive Investor is only initially concerned with the low current ratio. The Enterprising Investor has concerns regarding the level of debt relative to the current assets. As a result, all value investors following the ModernGraham approach should feel comfortable proceeding with the analysis.

As for a valuation, the company appears to be Undervalued after growing its EPSmg (normalized earnings) from $5.32 in 2015 to an estimated $9.97 for 2019. This level of demonstrated earnings growth outpaces the market’s implied estimate of 5.19% annual earnings growth over the next 7-10 years. As a result, the ModernGraham valuation model, based on the Benjamin Graham value investing formula, returns an estimate of intrinsic value above the price.

At the time of valuation, further research into NextEra Energy Inc revealed the company was trading above its Graham Number of $115.16. The company pays a dividend of $4.44 per share, for a yield of 2.4%, putting it among the best dividend paying stocks today. Its PEmg (price over earnings per share – ModernGraham) was 18.88, which was below the industry average of 22.79, which by some methods of valuation makes it one of the most undervalued stocks in its industry. Finally, the company was trading above its Net Current Asset Value (NCAV) of $-124.47. 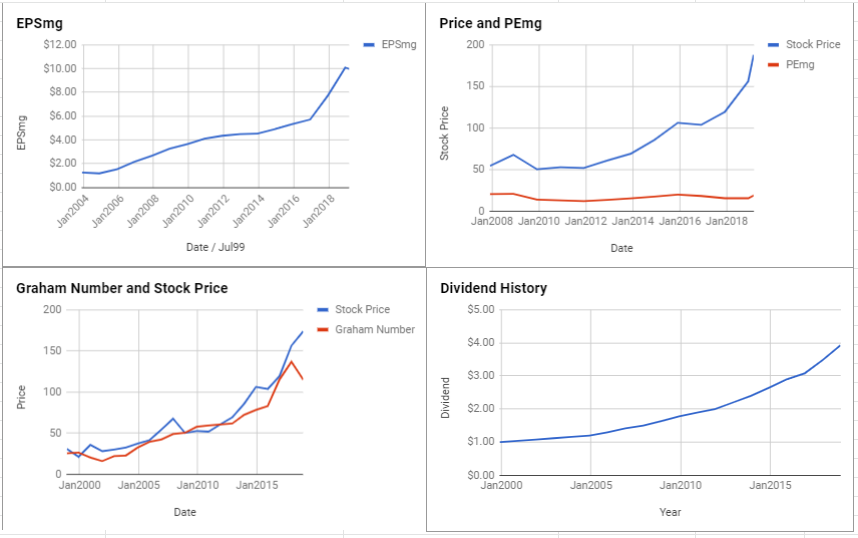