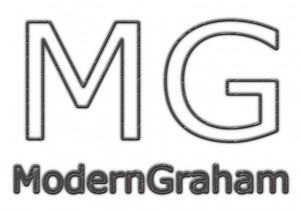 Ben Clark started ModernGraham in 2006 after a simple discussion with his fellow DePaul University Finance Honors student Jon Ritchie about Benjamin Grahamâ€™s The Intelligent InvestorÂ (the MG Book Club did a series on the book). Â Ben found Grahamâ€™s work to be particularly fascinating and spot-on after having learned a hard lesson from a failed investment in high school. Â After discussing how Grahamâ€™s methods could be applied today, Ben went about tweaking some of Grahamâ€™s core principles to make them more relevant in the current financial atmosphere.

The first few years of ModernGraham saw some periodic changes to the methodology, as Ben continued to develop the ModernGraham approach to best fit within Grahamâ€™s original framework. Â Eventually, Ben solidified the process to be a three-step analysis of investment opportunities:

The ModernGraham formula required additional development in order to take into account a few of Grahamâ€™s other principles such as employing a margin of safety and normalizing earnings. Â Therefore, Ben added multiple safety margins into the valuation model, through limits on the possible growth estimates and only rating a company â€œundervaluedâ€ if it is trading below 75% of its intrinsic value. Â In addition, the ModernGraham calculation of earnings per share (â€œEPSmgâ€) utilizes a weighted-average of the past five years of earnings in an attempt to normalize the business cycle. 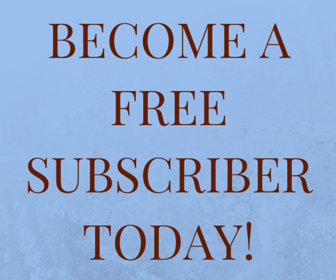 ModernGraham can be found on: 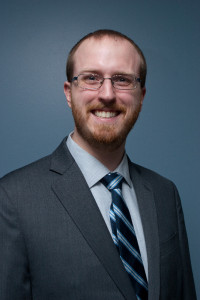